Noma may have been responsible for putting Copenhagen on the culinary map, but it’s the restaurants that followed it that kept the city’s culinary scene relevant. Over the past ten years, the Danish capital has seen a string of superb restaurant openings, proving it’s so much more than a one-taste town (though Noma 2.0 is one of the stars—but more on that below).

While the city still offers an array of new Nordic options, diners can also find everything from Mexican to hot dogs and world-class pizza alongside the avant-garde cuisine. With so many stellar places to go, there really couldn’t be a better time to hit this city’s restaurant scene. Our picks of the best restaurants in Copenhagen is here to get you started.

René Redzepi’s celebrated restaurant will forever be synonymous with Copenhagen’s culinary revolution – and almost two years after its radical relaunch in a former ammunition depot near Christiania, the city’s infamous commune, it remains the hottest ticket in town. The dishes are as dazzling as ever, with Redzepi’s team rebooting the menu three times a year to showcase the season’s finest ingredients: game in autumn, seafood in winter and spring, and vegetables in summer. Book many months ahead via the website.

You know you’ve arrived at this bakery in upmarket Østerbro when you spot the queue winding out the door. That’s if you haven’t already caught the heavenly scent of Juno’s cardamom buns. Made by Swedish baker and Noma alumnus Emil Glaser, they’re well worth the wait, as are Juno’s other outstanding pastries and bread rolls. Seating’s extremely limited – and Juno only serves filter coffee – but its well-stocked and larger sister café, At the Counter, lies just around the corner. Rasmus Kofoed is the only chef to have won all three trophies at the Bocuse d’Or cooking contest in France, so it’s no surprise his restaurant Geranium was the first in Denmark to earn three Michelin stars. The competitive chef’s restaurant feels right at home in the soccer stadium. Microbrewer Mikkel Borg Bjergsø has made outré beers using everything from Szechuan peppercorns to blackthorn berries, and his work is justly celebrated the world over. This is the flagship location, around the corner from Relae and Manfreds, but note that the original location in Vesterbro is closer to most of the nightlife hot spots. Relae’s Christian Puglisi revisits his Italian heritage at this meticulous restaurant, where the pizza gets blasted in a custom-built oven from Naples, the charcuterie and burrata are made in-house, and most of the dishes feature produce grown on the chef’s farm. Thanks to a turn on the 2018 season of David Chang’s Netflix show Ugly Delicious, the restaurant has built quite an international reputation. At this recent addition to the Norrebro scene, former Relae sous chef Lisa Lov serves family-style meals inspired by her Chinese-Cambodian heritage. It’s very easy to have a good time at her restaurant, as dishes like grilled skewers and raw scallops with crispy shallots descend on the table. Pricing starts at a reasonable 350 kroner ($50) per person, and the slick, colorful dining room is a refreshing contrast to other places around town. 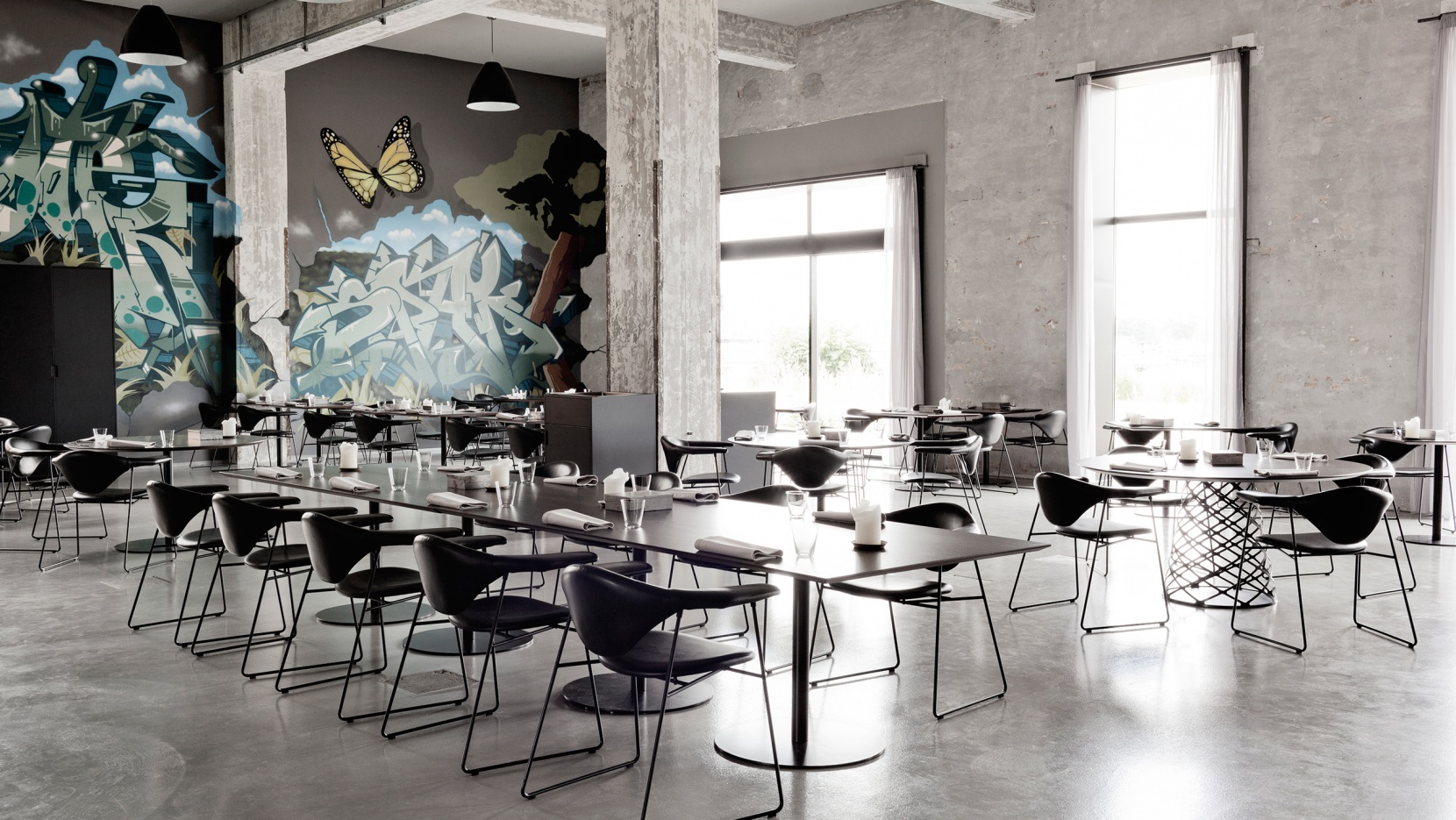 Since opening Amass five years ago, chef Matt Orlando has emerged as a leading proponent of sustainable cooking. He’s developed all sorts of novel methods so his team can use every part of their ingredients, but offerings at Amass are as delicious as they are virtuous. It’s not uncommon to hear waiters reveal dishes were made with used coffee grounds, spent grain, and yesterday’s bread. Finish your meal outside with madeleines around the bonfire.

Ranee’s is one of the best restaurants in Copenhagen. At this Norrebro staple, chef Ranee Udtumthisarn offers faithful renditions of the dishes she grew up eating in the countryside of northeast Thailand, like sum dam (papaya salad) and miang kam (leaf wraps around coconuts, peanuts, and shrimp). The restaurant is also home to a sleeper natural wine list, making Ranee’s a popular spot within the restaurant industry.

Any dreary day in Copenhagen can quickly turn around after a warming bowl of ramen. Just as with pizza and tacos, ramen didn’t really catch hold in the mainstream in Copenhagen until a Noma acolyte, in this case Philipp Inreiter, introduced a stellar version to the Danish capital. The menu includes shio, shoyu, miso, and a monthly special, but you can’t go wrong with any of the options. Copenhagen’s 2019 newcomer is Restaurant Tolv in the vibrant Vesterbro neighbourhood. With its serious commitment to procuring the freshest and most sustainable raw ingredients, seasonality dictates what dishes you’ll find on the menu. At once classy and casual inside, it’s the food that takes centre stage here. The owners are self-proclaimed food and wine nerds, and Tolv, which means 12 in Danish, offers simple comfort food with elevated flavours. Moderately priced, the highly regarded restaurant is ideally situated in a pretty plum-coloured building on popular Enghave Plads.