Most people know what foods should eat for strong bones — anything chock-full of bone-building calcium and its osteoporosis-fighting partner vitamin D. Just as important, but less often discussed, are the foods and beverages that take away from bone health. From overly-salty snacks to high-in-sugar sodas, certain foods can inhibit your body from absorbing calcium, reduce bone mineral density, and more. Beware of these worst foods for your bone.

Worst Foods For Your Bone 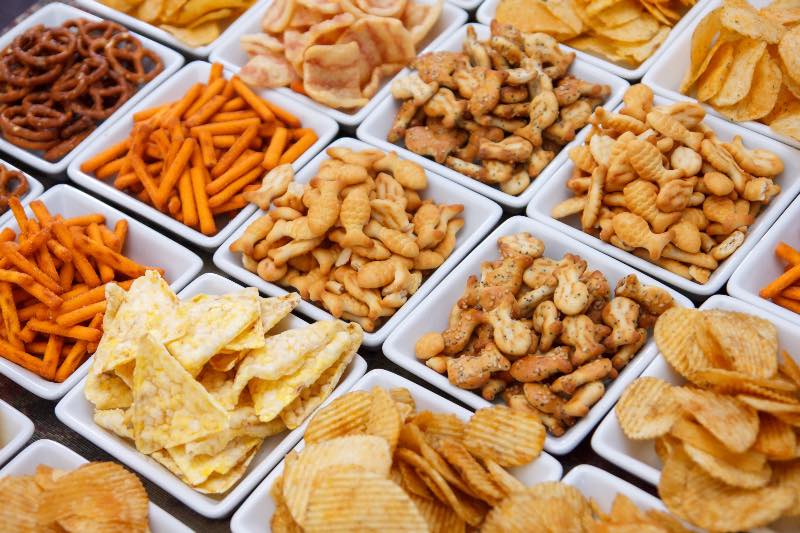 The more salty you eat, the more calcium you lose. “Salt is known to cause excessive calcium excretion through the kidneys,” says Felicia Cosman, MD, an endocrinologist, professor of clinical medicine at Columbia University in New York, and spokeswoman for the National Osteoporosis Foundation. For maximum bone health, Dr. Cosman recommends moderating salt intake. “Keep it below 2,300 milligrams a day and you’ll be fine,” she says. 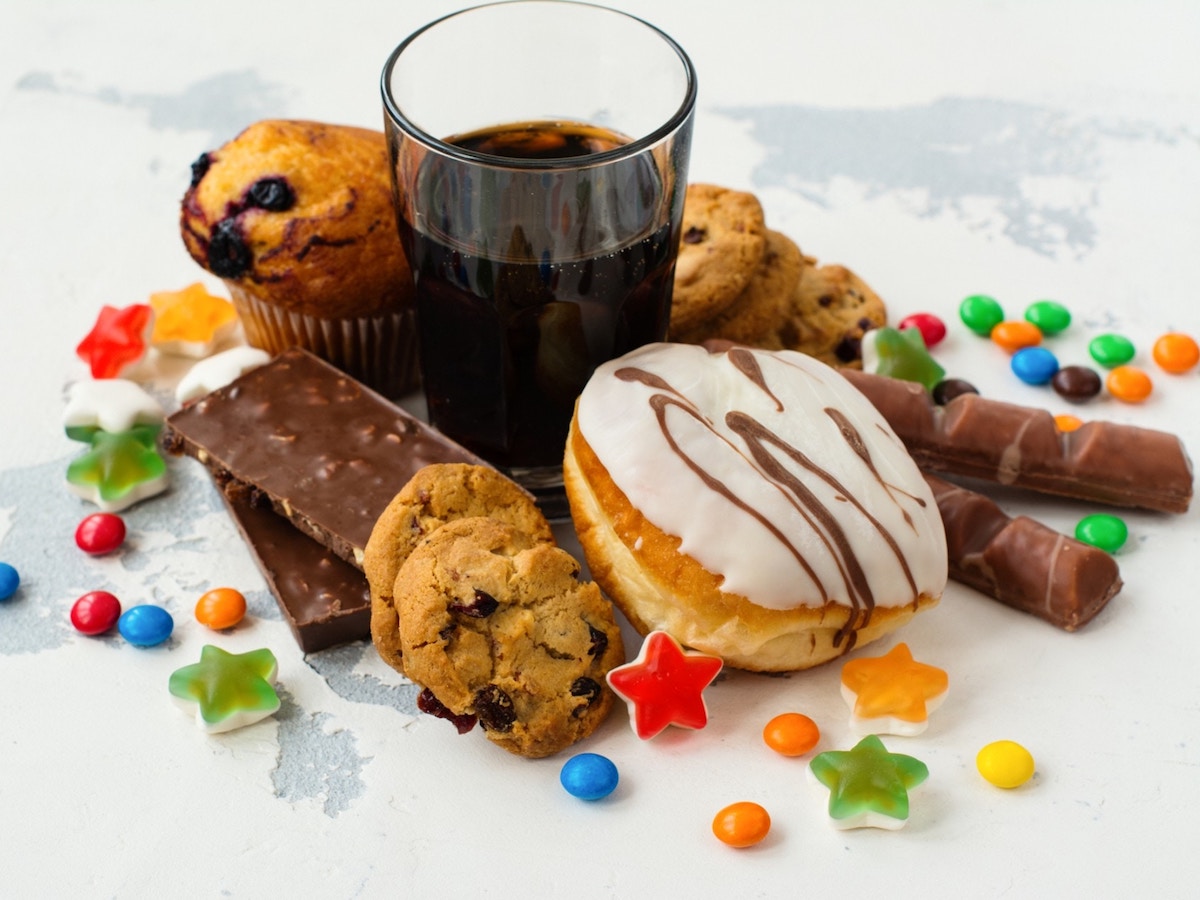 It’s important to remind yourself not to go overboard on sugar — especially if you have a sweet tooth.

“While there’s no proven link between sugar and its negative effect on bones, the harm to bones may be caused when people consume too much added sugar and don’t get enough of the nutrient-rich food they need,” says Heidi Skolnik, CDN, senior nutritionist at The Women’s Sports Medicine Center at the Hospital for Special Surgery in New York and a National Osteoporosis Foundation trustee. For an optimal osteoporosis diet, satisfy that sweet tooth with prunes, cranberries, and other fruits rich in antioxidants, which are healthful nutrients that support bone health.

If you drink a lot of soda, it could negatively affect your bone health. “Drinking seven or more colas per week is associated with a reduction in bone mineral density and an increase in risk of fracture,” Cosman says. “The mechanism is not totally understood,” she says, but “no soda is good for general health.”

Despite not being able to say why exactly, a study that looked at 73,000 postmenopausal women who drank soda found they had a heightened risk for hip fracture, whether the soda was regular or diet, cola or non-cola, and caffeinated or caffeine-free. The study, published in The American Journal of Clinical Nutrition in September 2014, also noted that the more soda participants drank, the more their risk grew. 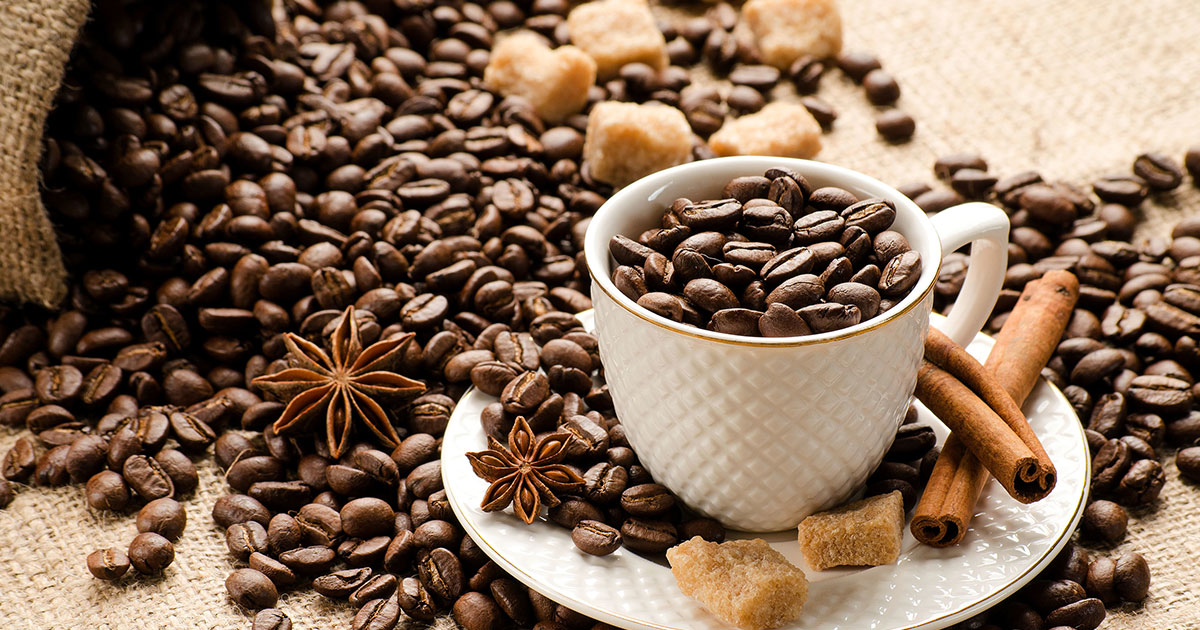 That’s not as much of a loss as salt, but it’s worrisome, nonetheless. Caffeine is a particular problem when a woman doesn’t get enough calcium each day to begin with. The good news is that limiting caffeine intake to 300 milligrams a day while getting adequate calcium probably offsets any losses caffeine causes, Massey says.

Coffee is a major caffeine source. For example, a 16-ounce cup of coffee can provide 320 milligrams. High-caffeine sodas can contain up to 80 milligrams per can or more. Although tea also contains caffeine, studies suggest it does not harm, and probably helps, bone density in older women, regardless of whether they add milk to the beverage. Researchers think that tea contains plant compounds that protect bone. 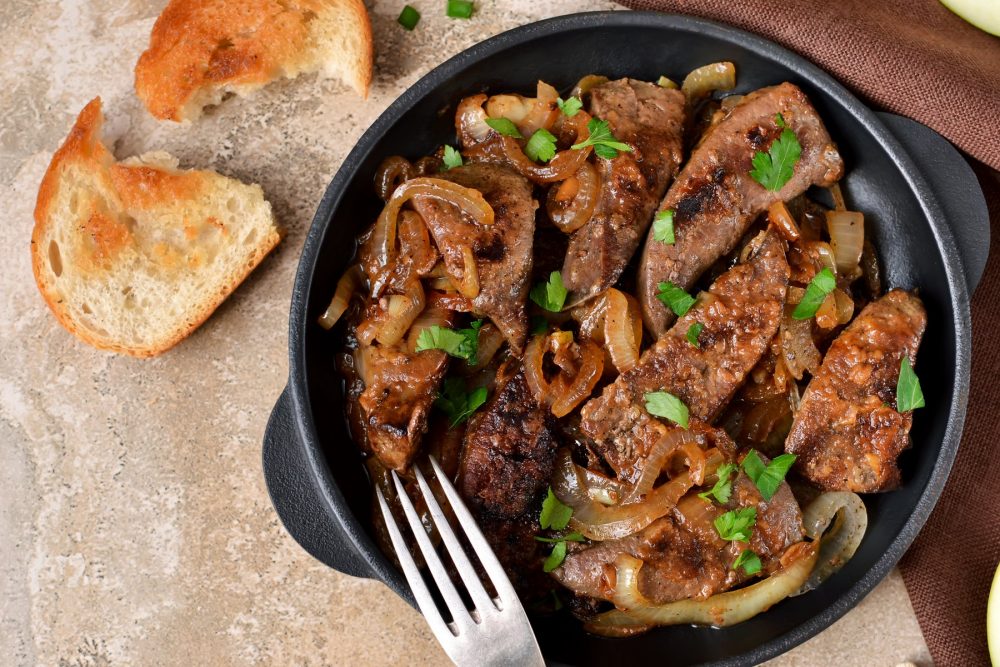 Beef liver happens to be the greatest source of animal-derived vitamin A, also known as retinol. And while vitamin A can clear up acne, boost eye health, and even amp up your immunity, too much of it can wreak havoc on your bones. “High intakes of beef liver—greater than three ounces—could stimulate osteoclast activity or bone breakdown,” explains Anita Mirchandani, MS, RD, CDN and spokesperson for the New York State Academy of Nutrition and Dietetics. So steer clear of the steer meat and whip up a healthy chicken recipe for tonight’s dinner instead.

Besides sending you into a frenzy of hungover regret, throwing back shots of alcohol can also weaken your bones in the long run. Alcohol prevents osteoblasts (bone-building cells) from absorbing any bone-friendly minerals, like calcium, which in turn slows down a broken bone’s healing process and weakens the bones overall.